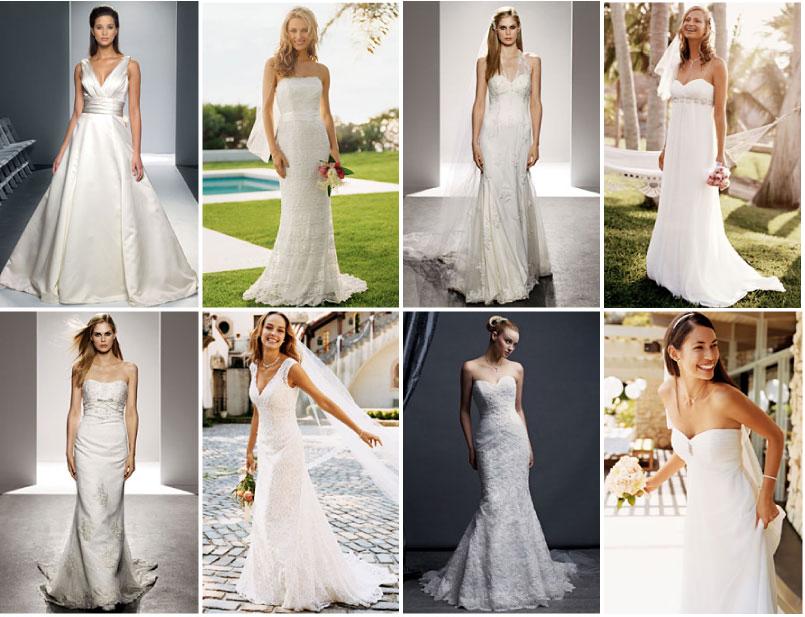 As seen on Financial Times

Retail fashion buyers live with the risks of misreading their market and ending with piles of unsold shirts or dresses. But for David’s Bridal, a US chain retailer that sells wedding gowns costing up to $1,400, the risks are particularly acute.

“If you were to buy a style in 300-plus stores, and it were to be a dog, then you are stuck with a fairly hefty 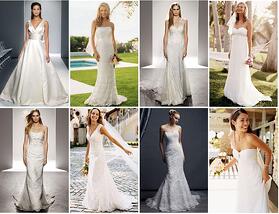 But it is now also inviting its brides-to-be to play online games, based around testing opinion on a range of photos of new dress styles, that it says are giving it faster insights into what will sell and what will not than traditional in-store testing.

The games-based predictive system is run by First Insight, a Pittsburgh-based start-up that is part of a broader push in the retail industry to harness the power of “collective intelligence” or crowd sourcing. In the UK, Asda, the Walmart-owned supermarket, sends photos of new products its buyers are considering to a network of committed customers to solicit their views. In the US, Best Buy has similarly sought design input from both customers and employees that it has passed on to its manufacturers. Moxsie, a small online fashion retailer, has on a smaller scale started inviting customers to participate by Twitter in meetings between buyers and suppliers.

First Insight is similarly trying to bring collective intelligence to bear on the most unpredictable areas of fashion demand forecasting, but on a much larger scale – entering what has traditionally been the domain of the skilled buyers who use a mix of instinct and experience to make their bets.

“We were sceptical,” says Angela Furtaw, the head of in-store testing at David’s Bridal, of the first dealings with First Insight in late 2009. A wedding dress, she says, is “an emotional purchase, a purchase women dream of, so there’s a lot of other things that go into the purchase of a bridal gown, so we were a little leery.”

David’s initially asked customers who register online or in its stores to estimate the costs of a series of gowns, with results used to evaluate customer sentiment. But unlike similar basic “like it or don’t like it” games have become a regular feature of online fashion sites,

the games were also played by the retailer’s experienced store consultants, and by a separate panel run by First Insight itself, with the individual predictive skills of the participants – or lack of them – calibrated using algorithms developed by its founder, Greg Petro.

“We add to the confidence of the decision making, with information direct and modelled from the consumer that is coming to them at a speed that they never had before,” he says.

David’s Bridal embarked on a full programme with First Insight in August 2010 that is now shaping the collections that appear in its stores. Mr. Petro says he is also working with a range of other large retailers and manufacturers, covering categories ranging from clothing to consumer electronics. The portfolio of games has also been used alongside other predictive analytics to investigate what selection of products customers might expect to see in a new grocery store format.

The results, he says, are delivered within 48 hours, and “synthesised in an easy to understand portfolio: the items that a retailer should be investing in, those that are neutral and those to avoid.”

At David’s, Mr Warzel says the system has reduced the time needed to get a reading on whether something will sell well from months to weeks and may someday entirely replace the system of using time consuming in-store tests. “Now we can take a snapshot at the buyers’ meeting, put it on the internet and within days you are getting reads,” he says.

Ms Furtaw says the retailers’ buyers have welcomed the online testing, rather than fearing it as a potential threat. “They embraced it much more than we expected in the beginning; they were fighting for it when other people were not sure,” she says.

“It helps them to validate their decisions … Sometimes we don’t see the sales from the store testing we expected, but if they are seeing strong results from First Insight, then that validates their decision.”

It is also shaping buying decisions. In one recent case David’s ramped up an early season order of gowns from China, after favourable online testing indicated it would otherwise risk having its reorders slowed by the slump in output from China around the Lunar New Year holidays.

“All we need is a style or two in a season that we decide to go ahead and roll to the chain, that we might not otherwise have done … and basically it’s paid for itself,” he says of the technology.”