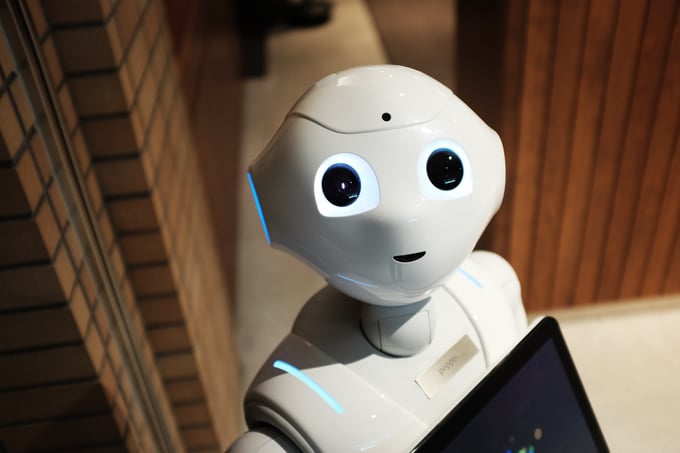 The robots are coming! It sounds like a tagline for a science fiction film, but we need only look as far as the retail industry to see the truth in this statement. Robots have been with us for a while in retail, and technology powered through AI and machine learning to incorporate the voice of the customer to transform how retailers make product and pricing decisions is something I’ve been advocating for years. Amazon and many retailers are operating robots behind the scenes to help with inventory management. Walmart is building its robot army as well, and according to this ABI Research release, the company deployed 350 systems for inventory management across its stores in 2019 alone. That’s an average of roughly one robot for each store.

As retailers look to trim costs and streamline operations, particularly along the supply chain, robots are only going to become more entrenched in retail’s day-to-day operations, taking on greater roles and interacting with employees and consumers alike as AI becomes smarter. By 2025, more than 150,000 mobile robots will be deployed in brick-and-mortar retail establishments, according to an estimation by ABI Research. And robots’ work will certainly not be limited to warehouses.