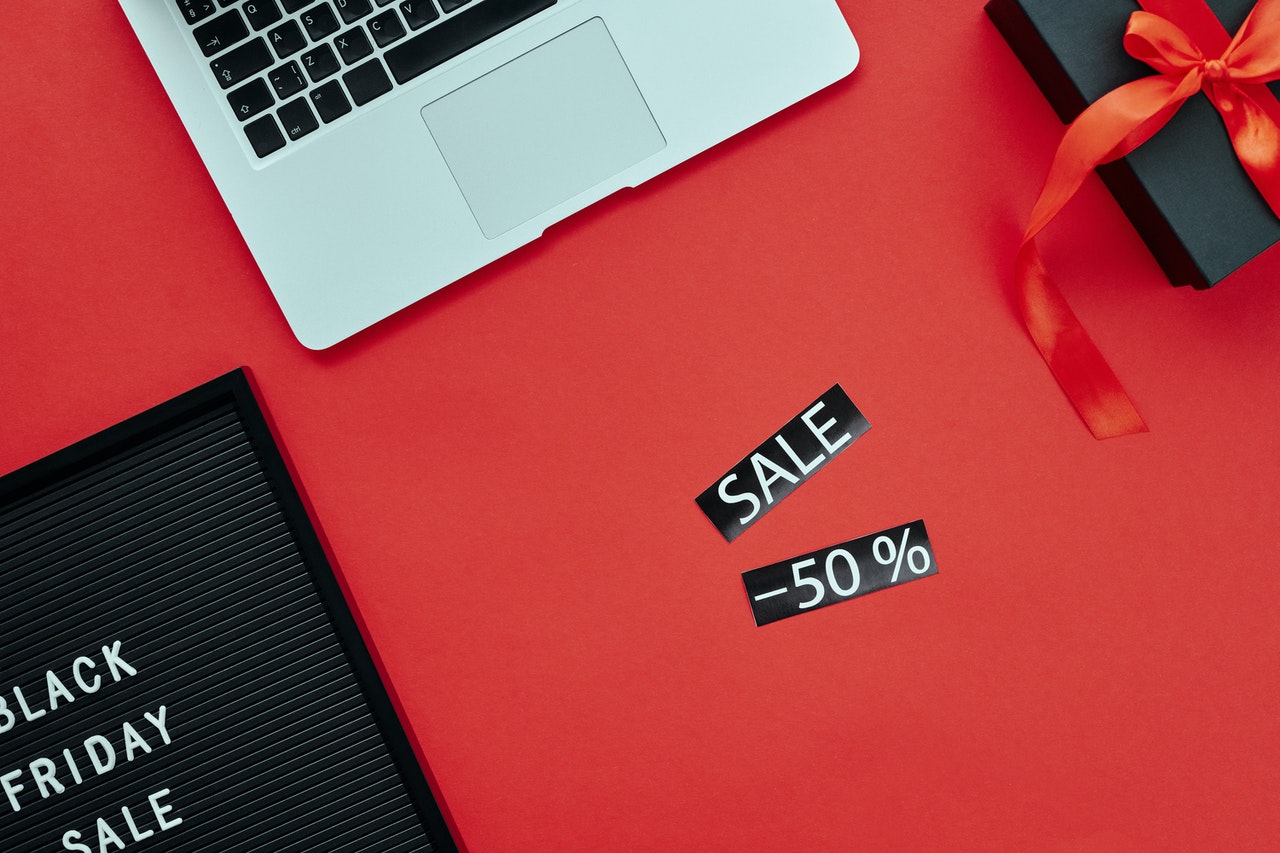 Macy's and Amazon Use Stores As Pickup and Online Delivery Hubs. What Do Their Employees Have To Say? Are Executives Even Listening?

Retailers have been trying for years to extend the holiday shopping season to the weeks before Black Friday to no avail. The pandemic drops a bomb into the laps of every American and BOOM -- more than half of consumers (56 percent) have already begun shopping for holiday according to our survey this week.

Granted, this is likely due in part to worry around the next wave in the pandemic, and possibilities that presents may not get delivered in time (48 percent of consumers we surveyed are concerned about shipment delays and items not arriving on time; Millennials in particular are most worried at 60 percent). But you have to admit, it feels good to have more time to shop. And I won’t miss having to get up before dawn on Black Friday, grabbing coffee and standing in line at the stores for the best deals – which I have to admit I have NEVER done.

This week, the National Retail Federation forecasted a strong holiday shopping season, with sales during November and December increasing between 3.6 percent and 5.2 percent over 2019 to a total between $755.3 billion and $766.7 billion, as consumers are willing to spend on gifts that lift the spirits of family and friends after such a challenging year.

at Forbes if you are a subscriber, or Download below.