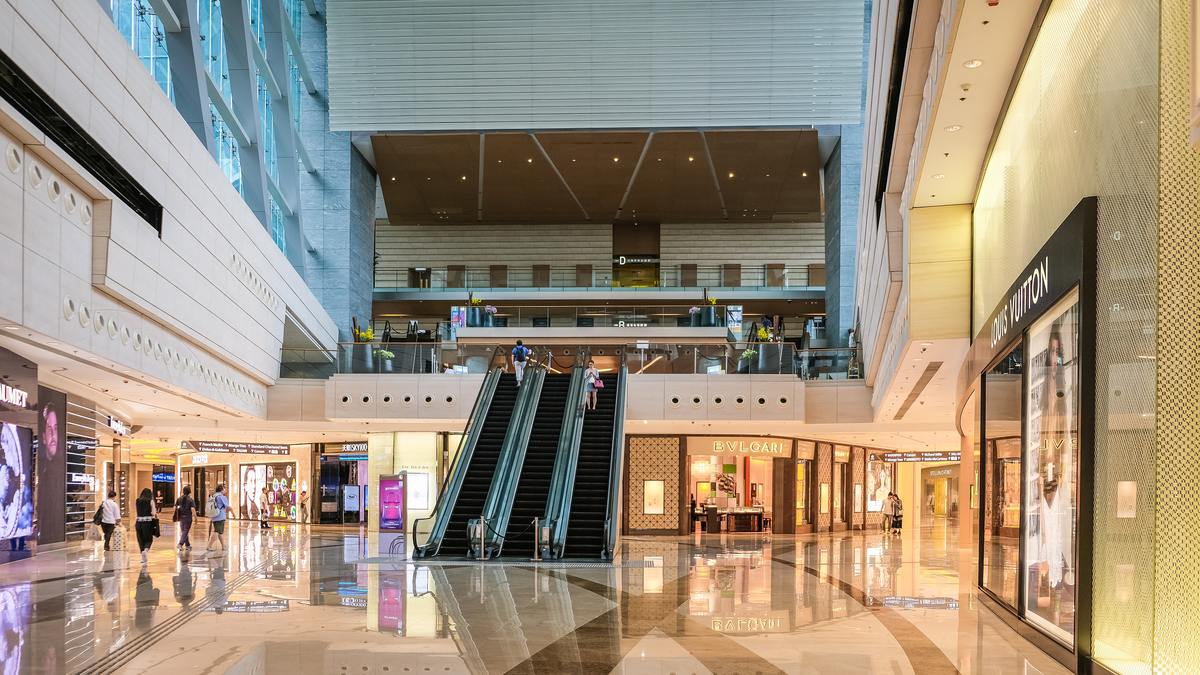 Not too long ago, malls were evolving formats to stay relevant and inspire a sense of community and excitement through experience. One of the truest examples was American Dream in East Rutherford, New Jersey, a 3 million-square-foot mall-meets-amusement park which had been slated to open March 19th. Now, rather the planned mix of 55 percent entertainment-related tenants and 45 percent retailers, the project will be roughly 70 percent entertainment and 30 percent retail as reported by Business Insider, making it much more amusement park than mall. The evolution begs the question, will people have the same appetite for mall environments that they once did?

Mizuho Securities analyst Haendel St. Juste said about consumers going back to America’s malls in the story, “I think it will take a while for people to get comfortable.”

As governors in states like Texas, Colorado, Nebraska and even New York are starting to roll out plans for staggered reopenings in the days and weeks ahead, the move appears to go hand-in-hand with a turn in sentiment by consumers, whose worry about Coronavirus seems to be abating somewhat when compared to the beginning of April.

According to longitudinal data we've been collecting on consumer sentiment around the Coronavirus since February, 82 percent of consumers we surveyed on April 20th were worried about Coronavirus, versus 87 percent on April 3, 2020. It’s a small change, but the first decrease we’ve seen since we began tracking.  Further, the impact of Coronavirus on consumer shopping behavior also ticked down slightly with 80 percent of respondents saying Coronavirus has impacted their purchase decisions somewhat or significantly versus 89 percent at the time of the last survey. The percent of consumers cutting back on spending due to Coronavirus has also leveled out, with 62 percent of respondents reporting cutbacks in spending on both April 3 and April 20.