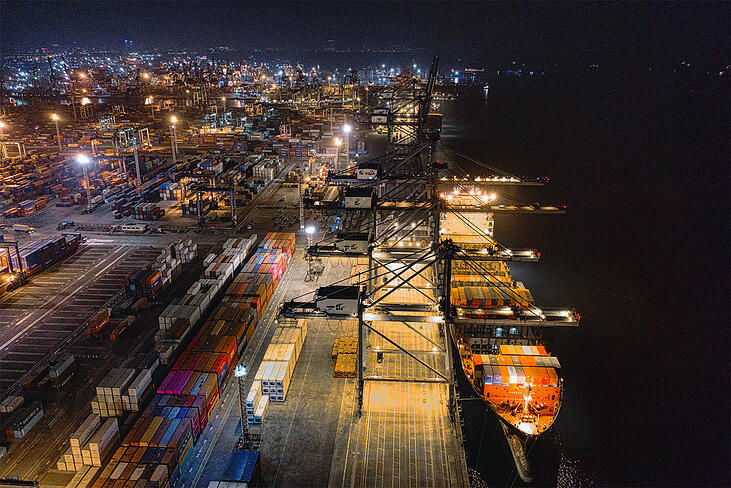 The retail industry is feeling the effects of 15 percent tariffs imposed on Sept. 1 on a wide range of consumer imports, and is bracing for the impact of their expansion to additional goods on Dec. 15. These tariffs cover a total of about $300 billion worth of imports from China. Increases on tariffs imposed earlier this year were planned for Oct. 15, but were suspended just days before. Also in mid-October, a new round of U.S. tariffs took effect on $7.5 billion worth of European goods such as cheese, fruit, seafood, drinks and clothing.

While the burden of paying the taxes on imported goods will fall on U.S. importers initially, many consumers are worried that those costs will eventually lead to higher prices. Meanwhile, retailers and brands are fearing that consumers might tighten their purse strings so much that major layoffs and more store closures will be necessary. And all of this is occurring while some analysts say the U.S. should be preparing for a recession.

on My Total Retail