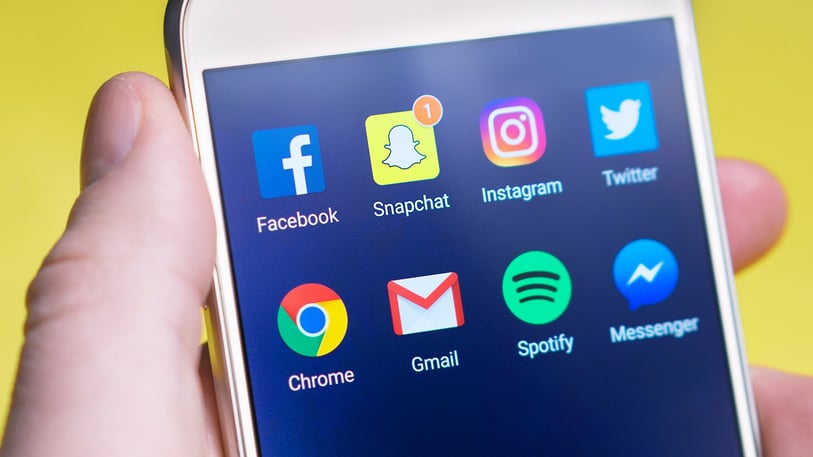 June 2019 appears to have been the tipping point when the chorus of complaints that too few companies control too much of all human endeavor began to slide toward a broader call for some form of antitrust action. It’s an argument that’s been made for several years now: four huge companies – Apple, Google, Facebook, and Amazon – shouldn’t be able to run the world. They do, but I see cracks in the ramparts.

Big tech seems to have become too big to fail. Where would we be without any one of them? But, as we learned in the Great Recession of 2008, there is no such thing as “too big to fail”.

Restlessness about tech monopolies is emerging as a major issue in the early jousting for the Democratic presidential nomination. Wall Street, as usual, saw it coming. The shares of all four companies, stellar outperformers for years, have seen high volatility in the past few quarters. Among the many articles that have appeared recently, the Wall Street Journal called the gathering storm a “backlash against Silicon Valley.” It’s more complicated, potentially monumental, and beginning to look inevitable that market forces — as opposed to government intervention — will play the deciding role. “Too big to fail” by definition means “too big to adapt”.