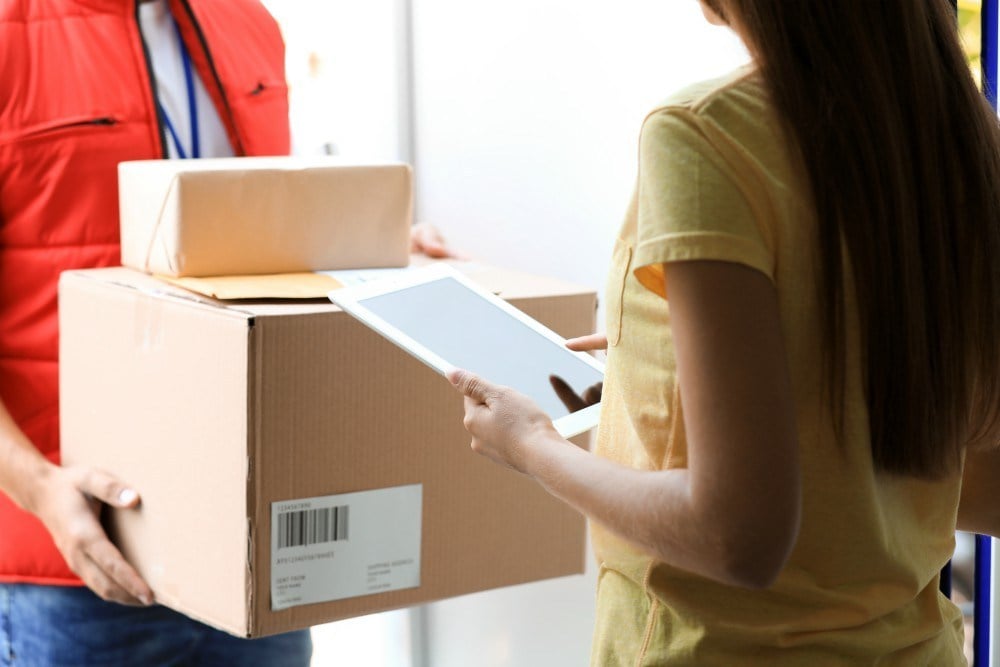 As coronavirus panic continues to mount, consumers are looking at their shopping behaviors with a critical eye.

According to retail predictive analytics company, First Insight, the majority of U.S. consumers (66 percent) are worried about the spread of the disease, and more than two-fifths (44 percent) of shoppers say those fears have already impacted their purchasing decisions.

Consumers are also looking to modern retail solutions, like buy online, pick up in stores (BOPIS) services, to mitigate the risk associated with physical shopping—namely, coming into contact with store associates and other customers.

More than one-quarter (29 percent) of First Insight’s survey respondents said they were using buy-online services to have products delivered to their homes, while 18 percent said they prefer curbside pickup.

Notably, nearly half (49 percent) of all respondents expressed concerns about receiving apparel or other products that had been produced in impacted areas like China, where the outbreak originated in Wuhan. Despite the World Health Organization’s (WHO) assurances that packages originating in the country are safe to be opened, shoppers are still wary about the disease’s ability to spread by mail.

at Sourcing Journal if you are a subscriber, or Download below