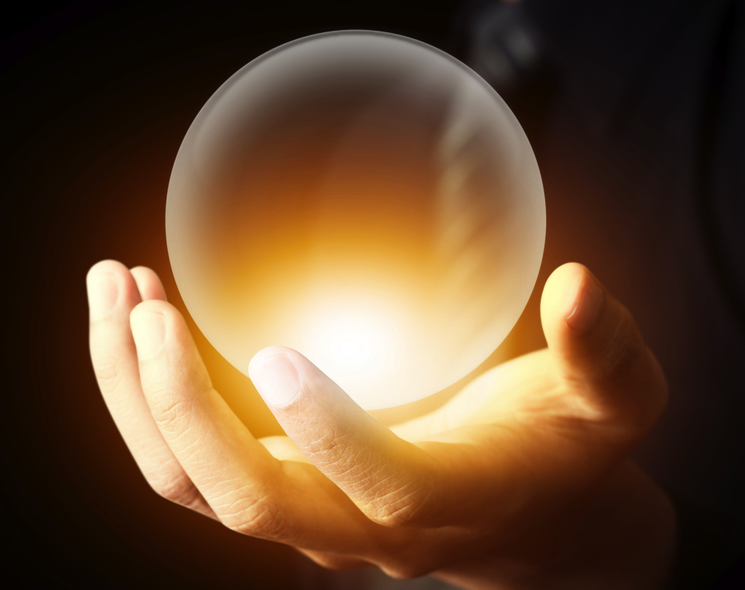 Our Crystal Ball Says the Top-Selling Smartwatch this Season will be...

‘Tis the first big season for smartwatches. Since this is also the season of predictions, VentureBeat teamed up with consumer analytics firm First Insight to crystal-ball smartwatch winners in the U.S. this holiday season.

The crystal ball was actually First Insight’s online quiz that collected feedback from nearly 1,000 randomly chosen people, asking them about eight prominent smartwatches. The raw data was then processed through First Insight’s predictive analytics to create a product analysis.

And if Apple is reading this: There could be one very interesting insight. (More on that below.)

One thing that popped out from the results is that smartwatches as a category could be a hit. An overwhelming 73 percent of the 966 respondents, for example, indicated they are considering the purchase of a smartwatch for themselves or as a gift.

But they appear to be overpriced. First Insight discovered that respondents were willing to pay an average of 19 percent less than the list prices for the watches.

Except for the Asus. It was so well received, respondents were ready to pay 3 percent more for that model than the list price.

The eight watches, in order

The smartwatches were ranked in order of Value Score, First Insight’s combination of how much people liked them and how close respondents’ expected price was to the actual price. In other words, a composite of popularity and accurate pricing.

As revealed, the top watch was the Asus Zenwatch. Expected average price: $206, compared to the list price of $199. A downside for some people is that it doesn’t work with the iPhone.

The second most popular? The Apple Watch. That second-place finish was a surprise, First Insight’s chief marketing officer Jim Shea told VentureBeat, given all the publicity the product has had and Apple’s reputation for killer new devices. Expected average price: $305, compared to the list price of $349. Apple’s reputation was the key driver here.

But the real surprise, he said, was that, “for women who voted to buy a smartwatch for themselves, Apple was number one.” Women buying it for themselves were willing to pay $397, or $50 more than list. For men, the Apple smartwatch was their second choice, behind the Asus Zenwatch.

“If I was Apple,” Shea told us, “I’d make a watch specifically for women.”

Are you listening, Apple?

The other six watches, in order:

3. Pebble Steel. Expected average price of $171 versus list of $199. No. 2 choice for women. Its ability to work with the iPhone or Android phones makes it popular.

4. Motorola Moto 360. Expected average price: $192, compared to a list of $250. Some people liked that it looks like a “normal watch,” while others thought a smartwatch should look more special.

5. LG G Watch R. Expected average price: $225, versus list of $299. Again, a “regular”-looking watch, which generated pros and cons. One respondent: “Love that it is voice activated, and it looks like a NORMAL watch.”

7. Samsung Gear S. It turns out this watch actually received the highest positive sentiment of any of the eight watches, but the deal-killer was the price of $399. Respondents picked $287 as the price they expected people to pay.

To get these results, First Insight created an online game-like quiz of eight prominent smartwatches. There were 966 respondents, randomly chosen from emailing lists of people who had opted in for consumer surveys, for which they received a fee.

There were two product questions: “What do you think [of this smartwatch]?” and “What would they pay?” A slider allowed the respondent to choose between “hate,” “love,” and points in-between for the first question, and another slider showed a range of prices for the second, which asked the respondent what other people would pay for the model.

The results were run through predictive analytics to give a bit more weight to respondents who had shown, in preliminary questions, a better understanding of this product category. First Insight has found this gives better predictive results when dealing with new products.

All of the eight target watches turned out to be strong performers, getting Value Scores from First Insight ranging from 5 to 9 on a 10-point scale.

As it turned out in this random pull of respondents, most were female — 74 percent. Shea said this was just a luck of the draw but that it didn’t matter, since the predictive analytics keeps results on track.

[Thanks to Mark Sullivan for smartwatch suggestions.]