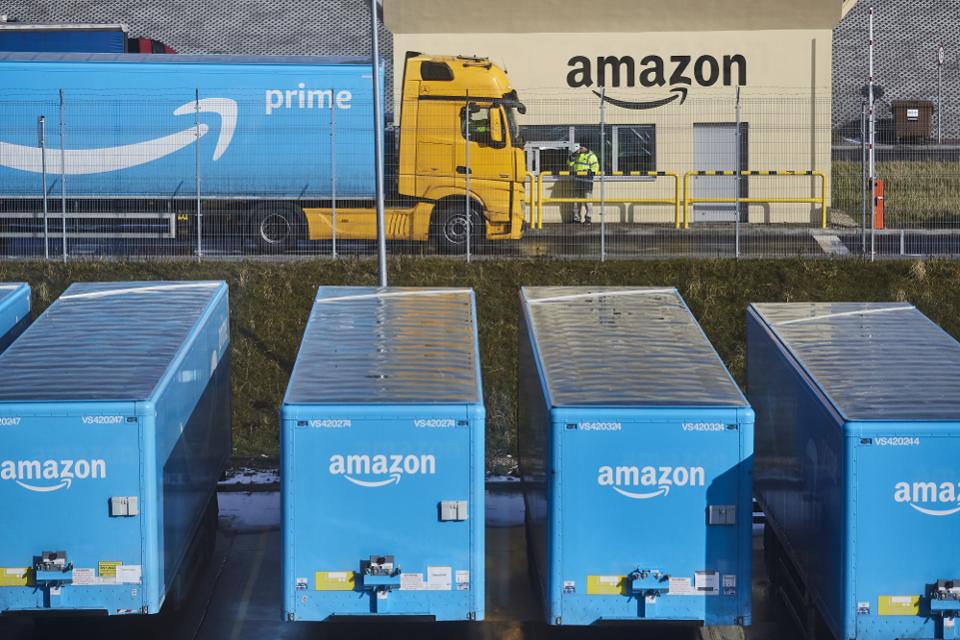 Build It Or Buy It: Will Amazon Or Walmart Win The Retail Innovation Battle?

Amazon’s recent news that it will be replacing more humans with yet another algorithmic solution is the latest example of the company’s thrust to innovate through self-built technology.

With Amazon’s patent count rising again last year, it’s clear the company’s “build it” strategy is largely meant to out-invent, rather than outbid, the next big idea. Amazon received 1,963 patents in 2017 according to the latest data released by the IFI Claims office, and holds more patents than any other retailer in the industry (7,096). In fact, at $22.6 billion, Amazon spent more in R&D than any other U.S. company last year (up 41 percent from 2016), topping Microsoft, Intel, Facebook and even Apple according to a recent story in Recode.