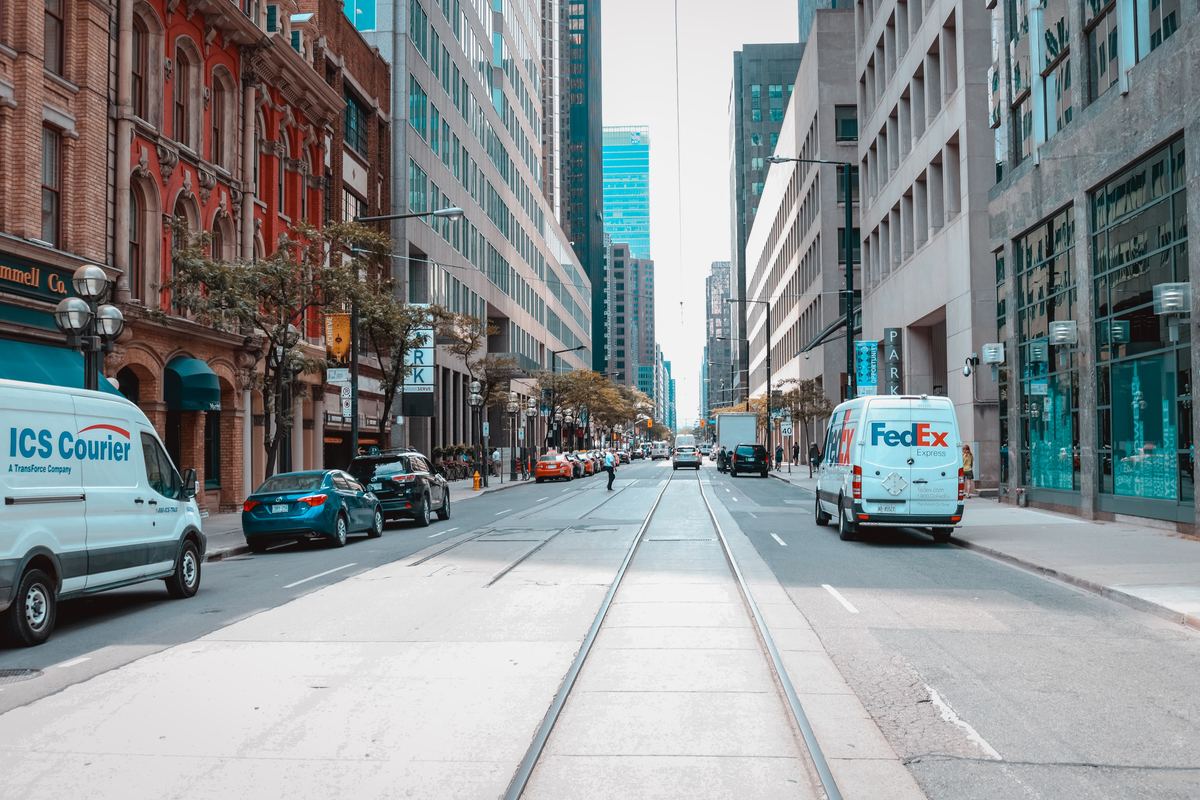 For years Amazon has been eating everyone else’s lunch when it comes to e-commerce, but in 2019 the field of battle shifted as Walmart began to catch up in online shopping and Amazon’s advantage in next-day delivery began to erode. As improbable as it may sound, Amazon may face a unique dilemma that can only be solved by a radical move—the acquisition of FedEx.

Speculation about such a combination surfaced early last year when analysts at Chicago-based investment firm Loop Capital suggested that such a combination makes sense for an e-commerce giant built on logistics expertise. The question may not be whether Amazon, which has become a giant in cloud computing, can become a giant in the delivery business, but whether it can afford not to.

The way consumers shop has changed. They want their products in the shortest amount of time possible.  According to a consumer study by Dropoff, consumer expectations and behavior are changing, and Amazon is the beneficiary. They are constantly responding to the consumer’s need for speed, as consumers want faster delivery and they’re willing to pay for it. Ninety nine percent of U.S. consumers say ‘fast delivery’ is important to them when making online purchases. The survey also revealed that 43 percent of U.S. consumers expect companies to have ‘much faster’ delivery times than the previous year. That’s up from 35 percent in 2017.