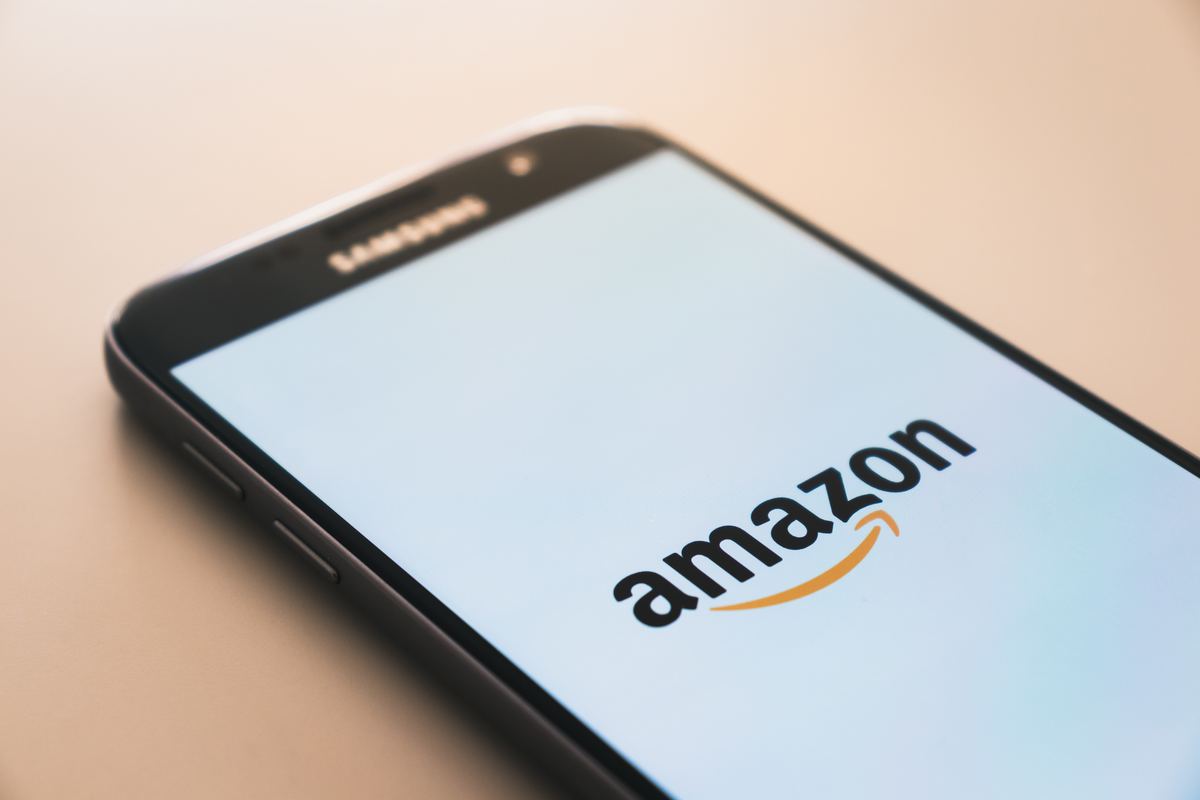 Is The “Amazon Effect” On Retail Inflation Over?

The pandemic’s whiplash effect on inflation over the past year generated much hand-wringing last month after the report from the U.S. Bureau of Labor Statistics that the Consumer Price Index rose by 5.4 percent, the largest increase in 13 years. Although many economists believe the sharp rise was largely a snap-back from the staggering effects of last year’s worldwide shut-down, the headlines suggest that more than a decade of modest inflation may be coming to an end.

Among the factors said to have contributed to the recent era of low inflation has been Amazon’s aggressive pricing, which has allowed it to eat the lunch of its brick-and-mortar competitors. While the company’s sales have represented just a fraction of overall retail sales (most recently about 4 percent), Amazon’s practices have rippled across nearly all product categories, forcing or intimidating competitors into keeping prices in check.

But the pandemic that became the horn of plenty for Amazon also accelerated the learning curve for the competition. Companies like Walmart and Target now offer variations on Amazon’s Prime Membership free shipping. Higher-end retailers like Nordstrom and Neiman Marcus now offer free shipping for online purchases, with delivery windows between three and eight days.

As for price competition, an unscientific comparison of 100 products sold by both Walmart and Amazon finds that the two seem to be approaching parity. The survey by TheKrazyCouponLady, a website started by Heather Wheeler and Joanie Demer, found that overall Walmart is matching or beating Amazon’s prices, although not in every category. If, as the survey suggests, the race to the bottom is ending, now that pandemic restrictions are being lifted consumers may be less trigger happy when shopping online.