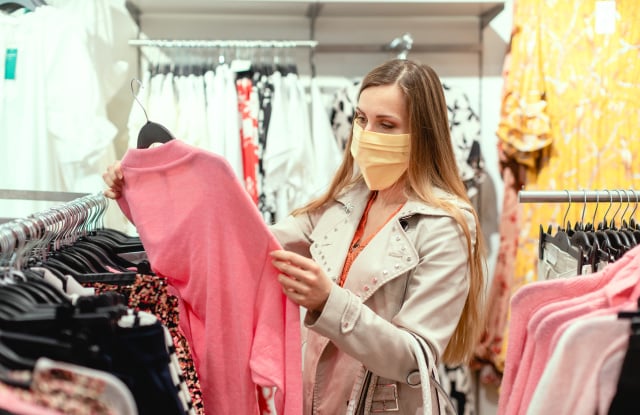 Consumers’ fear is picking up again, according to new survey findings by retail predictive analytics company First Insight. The poll found that in considering where to shop, the percentage of consumers feeling unsafe in shopping malls, warehouse clubs and big-box retailers has increased since the company’s survey in late April.

Consumer fear also continues to show variance between generations. While 73 percent of Baby Boomers said they do not feel safe trying on clothing in dressing rooms, only 45 percent of Millennials said the same. And Generation X’s levels of fear also decreased to 49 percent. Still, Generation Z’s sentiment of fear increased slightly.