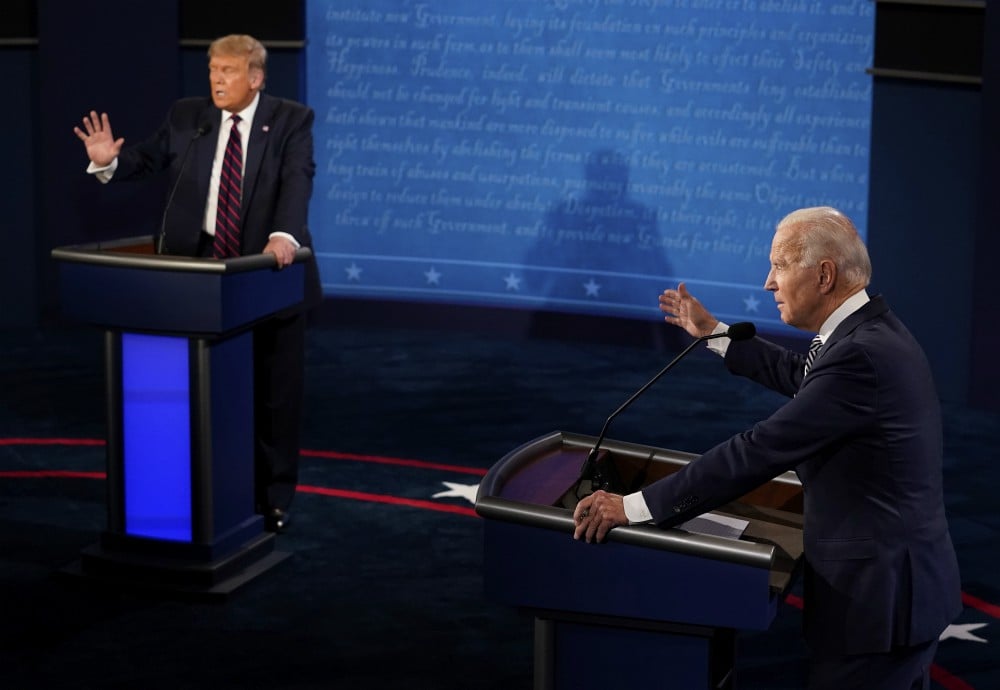 Research from retail predictive analytics firm, First Insight says this election, however contentious, will not have a measurable impact on consumer spending.

at Sourcing Journal if you are a subscriber, or Download below.