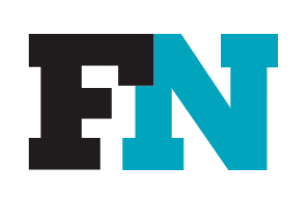 The coronavirus pandemic has had a devastating impact on the U.S. economy, putting more than 100,000 small businesses out of operation and sending millions of workers to the unemployment line.

As many states have begun to lift their restrictions this summer, the country has seen some economic gains. In June, for instance, American employers added roughly 4.8 million jobs. And last month, they hired back another 1.8 million workers, despite a spike in COVID-19 cases across the country and renewed restrictions in some parts of the U.S. that forced businesses to shut down again.

As of the end of the July, the unemployment rate has dropped to 10.2%, down from its April high of 14.7%. However, many experts worry about the wider impact of this latest recession, particularly in regard to younger generations, who have taken the brunt of the recent layoffs and whose financial well-being is so crucial to the future of the American economy, particularly the retail industry.

… Regarding the former, a 2019 survey from retail predictive analytics company, First Insight found that 31% of millennials currently subscribe to subscription boxes in the U.S., versus 21% and 8% of Generation X and Baby Boomers, respectively.