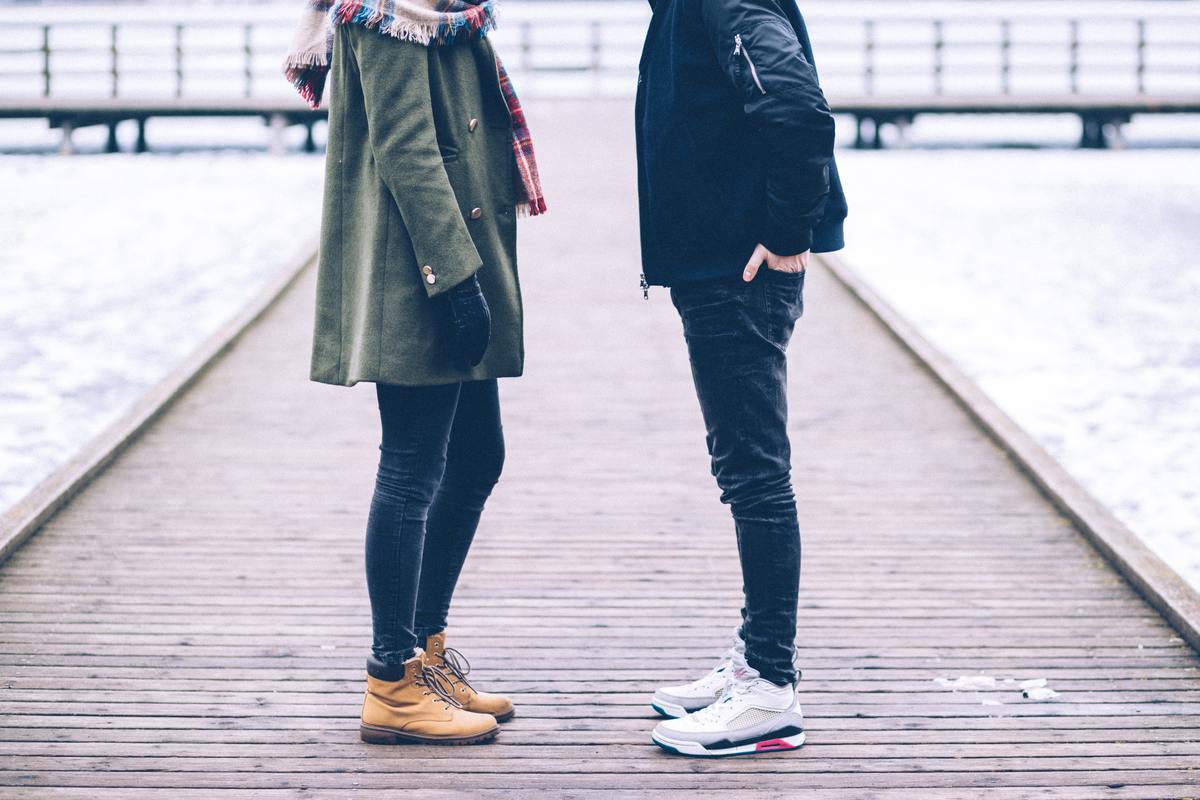 The State of Consumer Spending: Gender Disconnects on Diversity and Inclusivity in the U.S. and U.K.

PITTSBURGH, October 8, 2019 — As diversity and inclusion issues gain greater attention in retail worldwide, a new study by First Insight, Inc., the world’s leading technology company transforming how retailers and brands make product investment, pricing and marketing decisions, found that while men and women are largely aligned in the U.S., women in the U.K. rank these factors as less important than U.S. shoppers and even their U.K. male counterparts.

In the U.S., about half of both men and women surveyed consider having women and minority in leadership positions as important and feel it would benefit retailers and brands to hire Chief Diversity Officers. Just under half of U.S. men and women (48 percent versus 45 percent) ranked cultural inclusivity important, and 44 percent of both genders responded that influencers that represent diverse points of view are important.

“Diversity and inclusivity are growing in importance in retail across the world, and broadening beyond simply offering extended sizes, to evolve with the cultures they serve, the decision makers they hire and the processes in place for taking their products to market,” said Greg Petro, CEO of First Insight.  “With countless retailers and brands continuing to make significant missteps by selling offensive designs, it will be incredibly important that brands listen to their customers, test products at the early stages of the development process, and bring in a more diverse base of talent at every level of the organization to ensure products will resonate with their customers.”

The results were announced today during PI Apparel in Lake Maggiore, Italy.  Download the report and accompanying infographic to see all the key findings from the study here.

Additional significant findings of the study include:

Women in Both the U.S. and U.K. Expect Greater Accountability than Men After Offensive Product is Presented

With several high-profile missteps by brands gaining significant attention over the past months, the survey also explored the impact of presenting offensive products on shoppers in both regions, and found more women expect accountability and action in how these companies respond.

The survey also compared other in-store and online consumer shopping behavior trends between the U.S. and U.K.

Both U.K. and U.S. Shoppers Are Mobile Shopping and Checking Amazon Before Making a Purchase Elsewhere

Forty-two percent of U.S. respondents are shopping on mobile devices more than six times a month, versus 48 percent of those in the U.K.  Both U.S. (61 percent) and U.K. (58 percent) of shoppers check products and prices at Amazon before looking or buying elsewhere else.

First Insight is the world’s leading customer-centric merchandising platform that empowers retailers and brands to incorporate the Voice of the Customer into the design, pricing, planning and marketing of new products. Through the use of online consumer engagement, the First Insight solution gathers real-time consumer data and applies predictive analytic models to create actionable insights, which drive measurable value. Retailers, manufacturers and brands use the First Insight solution to design, select, price, plan and market the most profitable new products for reduced markdown rates and improved sales, margins and inventory turnover. Customers include some of world’s leading vertically integrated brands, sporting goods companies, department stores, mass merchant retailers and wholesalers. For further information, please visit www.firstinsight.com.