Amazon: Past Its Prime 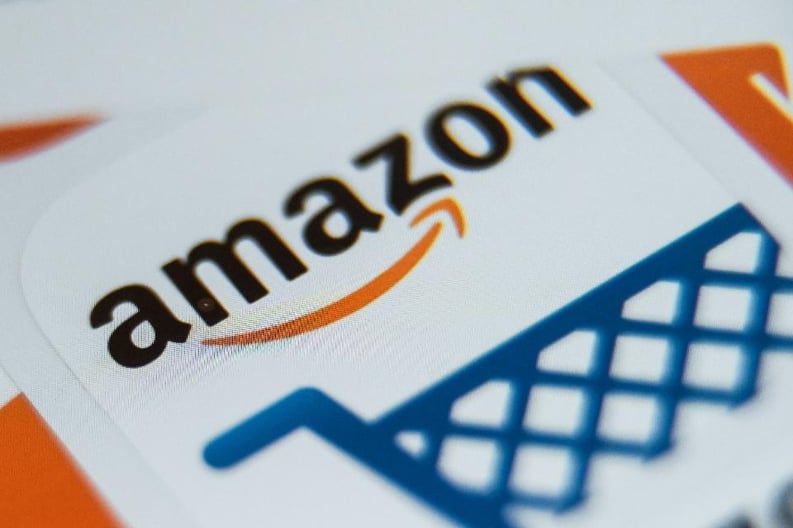 The New Yorker recently featured a story on Amazon (NYSE: AMZN) titled ‘Is Amazon Unstoppable?’ The piece positions Amazon as a process company, not a retailer, stating that “last year, it collected a hundred and twenty-two billion dollars from online retail sales, and another forty-two billion by helping other firms sell and ship their own goods. The company collected twenty-six billion dollars from its Web-services division, which has little to do with selling things to consumers, and fourteen billion more from people who sign up for such subscription services as Amazon Prime or Kindle Unlimited. Amazon is estimated to have taken in hundreds of millions of dollars from selling the Echo. Seventeen billion came from sales at such brick-and-mortar stores as Whole Foods. And then there’s ten billion from ad sales and other activities too numerous to list in financial filings.” I used to describe Amazon as a transaction platform. In reality, about a third of their revenues and a much higher percentage of their profits are coming from activities outside their core online retail transaction engine. As the New Yorker article states, “No other tech company does as many unrelated things, on such a scale, as Amazon.”

The fundamental question is: Is Amazon’s core retail business actually continuing to thrive? Our recent study, “Amazon: Past Its Prime,” found that Amazon may be beginning to lose its luster with consumers.

Amazon benefits from a significant advantage over many of its competitors, and it’s coming from an unexpected source: the U.S. government. The U.S. tax credits and exemptions Amazon receives are key to supporting its juggernaut growth. According to Vox, Amazon is masterful in managing their tax burden by investing their profits back into their business for future profit. As Amazon told the Wall Street Journal last year, “Because we are in a low-margin industry and invest in innovation and infrastructure, we don’t make as much pretax profit as other tech companies, so our taxes are lower.”