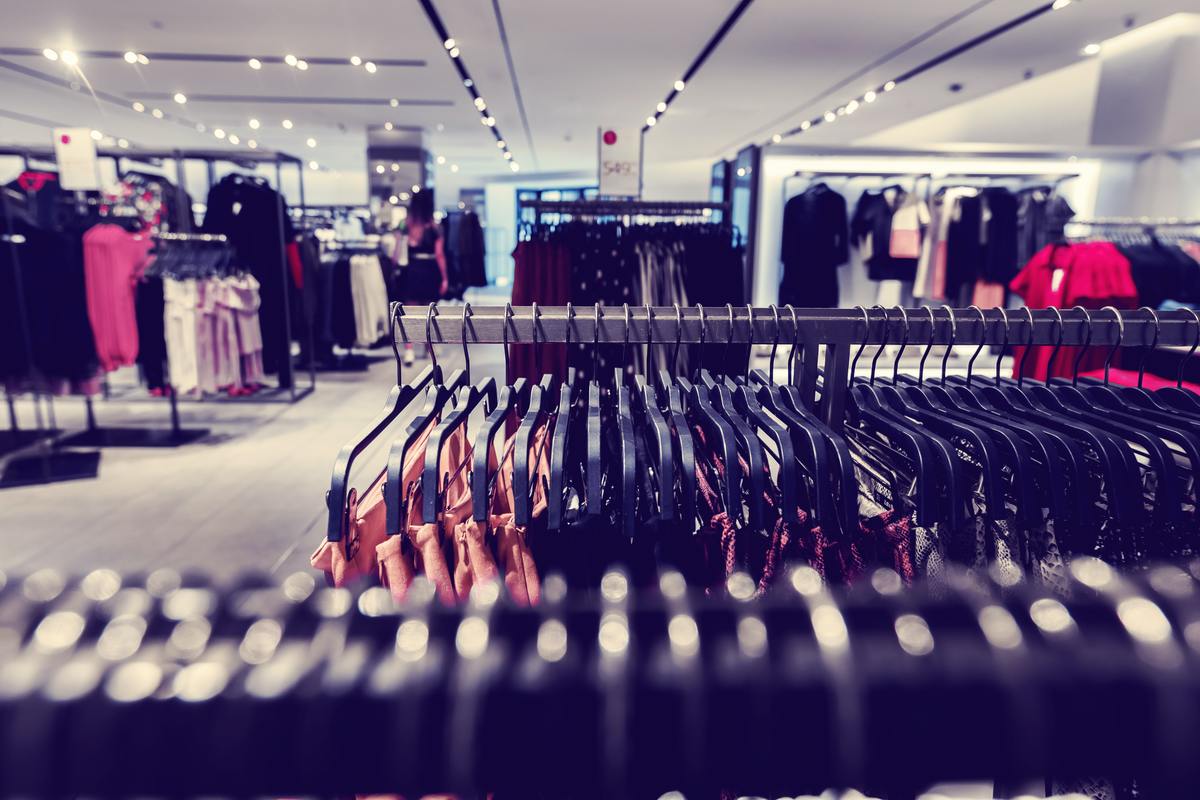 Another one bit the dust this week with Lord & Taylor declaring bankruptcy. And no, this isn’t going to be yet another apocalyptic tale of the death of retail due to the pandemic. Retail is not dead. Retail is evolving thanks to innovation and entrepreneurship, and herein lies the rub when it comes to department stores.

THE PAST (in brief review)

As a head nod and thanks to stores like Lord & Taylor, the department store industry had a 100+ year run as one of the most innovative, entrepreneurial industries the world has ever known. Consider that Lord & Taylor was first a small dry goods store, but opened a department store in the1850s in Manhattan and built itself into one of the most iconic retail institutions and a founding member of the Golden Age of Retail.

According to this recent Wall Street Journal piece, Lord & Taylor was one of the first retailers to allow employees to become stockholders, to introduce a lunch counter, and to usher in the Christmas Season with animated window displays. But they were not alone. Innovations by other department stores are mentioned in this article in Fast Company and include the invention of the price tag, the return policy and the very first fashion shows.

The innovation continued up until the 1980s. I think back to my early days in retail when the industry would still draw innovators and entrepreneurs (like myself)…and then it just stopped.