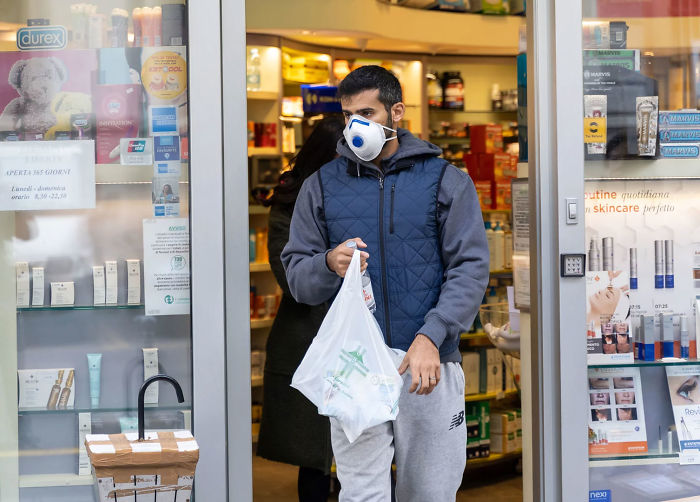 As panic buyers flood Targets, Walmarts, and local businesses to stockpile on pretty much everything, many of them forget that those who refill the shelves are humans, too. Frustrated with recent shopping behavior, grocery store manager @dadopotamus turned to Twitter to share his emotions.

Other retail workers, as well as sensible buyers, immediately joined in to share their experiences. Pretty soon the thread went viral, sparking a discussion about how we all should behave during this crisis. While many aspects are still up for debate, one thing is certain, though. Far too many retail workers are treated like crap.

However, not all buyers are changing their shopping habits yet. According to a recent survey, about 54 percent of millennials say the new coronavirus has significantly or somewhat impacted their purchase decisions, while the same applies to only 33% of baby boomers, 42% of Gen X, and 49% of Gen Z. The results also showed some differences between how men and women are responding to the crisis. For example, even though more women (71 percent) than men (60 percent) reported being “worried about the coronavirus,” nearly half of the men surveyed (47 percent) said it has impacted their purchase decisions, versus 41 percent of women. Furthermore, 38 percent of men agreed that it had also impacted where and how they shop compared to 33 percent of women.

Greg Petro is the CEO of First Insight, a retail predictive analytics company that gathers real-time consumer data through the use of online consumer engagement and applies predictive analytic models powered by machine learning and AI to create actionable insights. He told Bored Panda that, “In response to the coronavirus outbreak, men’s behavior is changing even more dramatically than females’, which may be instinctual, habitual or due to the fact that men and women use different areas of the brain for solving problems and accomplishing tasks.”