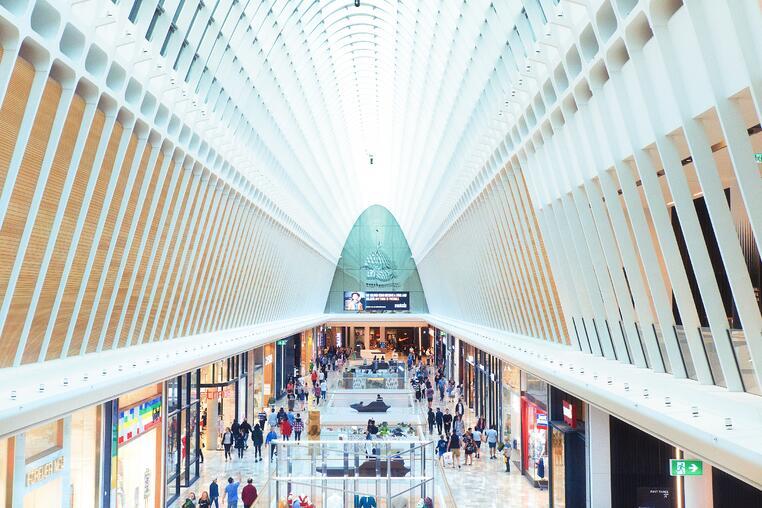 Even after the strongest holiday season in a decade, U.S. retailers still have a big problem: way too many stores.

That’s the view of attendees this week at the National Retail Federation’s trade show, where industry experts predicted that chains will extend their record-setting run of store closings in the coming years as they struggle with heavy debt burdens and shrinking shopper traffic. Continued fallout is expected for the next two to five years as expiring leases at troubled locations aren’t renewed and more retailers file for bankruptcy.

Read the Full Article at Bloomberg