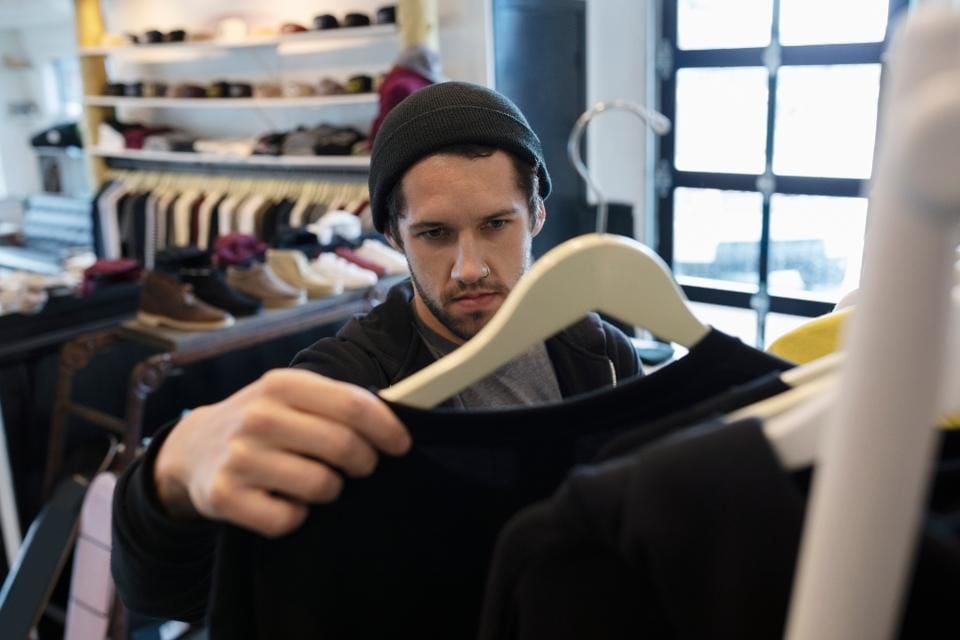 New York - NRF - January 14, 2019 --  Men are shopping more frequently in-store and online than women according to a new report, The Arrival of the New Male Power Shopper, by First Insight, Inc., a global technology company transforming how leading retailers make product investment, pricing and marketing decisions. The company, which recently surveyed consumers on shopping habits, purchase behavior and influences driving decisions, found that 53 percent of men reported shopping on Amazon six or more times a month, compared to only 45 percent of female respondents.. Further, 60 percent of men (versus 52 percent of women) say that their Amazon purchases have increased in the last year.

“We are seeing a significant shift in shopping behavior by men, which is shattering many age-old gender stereotypes. Men are now shopping more and increasing the frequency of their online and in-store purchases across the board, which is also beginning to outpace women in many categories,” said Greg Petro, CEO of First Insight.  “It’s clear that as we head into 2019, every retailer needs to shrug off the misperception that shopping is a female-dominated activity, particularly as more men leverage the latest technologies and online tools to find the best prices.”

Similar trends were seen when evaluating consumers who shop other retail categories six or more times a month including:

Results of the surveys were announced today during the NRF Big Show in New York. Download the report and accompanying infographic to see all of the key findings from the study here.

Other significant findings of the surveys include:

Overall ownership of smart speakers showed a 75 percent relative increase over last year (24% to 42 percent). However, when comparing men and women, 47 percent of male respondents reporting owning one now, a 113 percent increase from last year (22 percent). By comparison, only 36 percent of women reported owning a smart speaker now.  While that is a 38-percent increase over their reported ownership last year (26 percent), it is still 23 percent lower than smart speaker ownership among men. Usage of these speakers for researching product prices jumped 17 percent for men to 70 percent, compared to women who stayed about the same as last year at 46 percent.

Further, 69 percent of men reported looking on Amazon.com before looking and/or buying anywhere else versus 63 percent of women.

First Insight’s findings are based on comparing the results of two separate surveys based on targeted samples of 1,000 respondents in December of 2017 and September of 2018. They were completed through proprietary sample sources amongst panels who participate in online surveys.

First Insight is the world’s leading customer-centric merchandising platform that empowers retailers and brands to incorporate the Voice of the Customer into the design, pricing, planning, and marketing of new products. Through the use of online consumer engagement, the First Insight solution gathers real-time consumer data and applies predictive analytic models to create actionable insights, which drive measurable value. Retailers, manufacturers and brands use the First Insight solution to design, select, price, plan and market the most profitable new products for reduced markdown rates and improved sales, margins and inventory turnover. Customers include some of world’s leading vertically integrated brands, sporting goods companies, department stores, mass merchant retailers and wholesalers. For further information, please visit www.firstinsight.com.