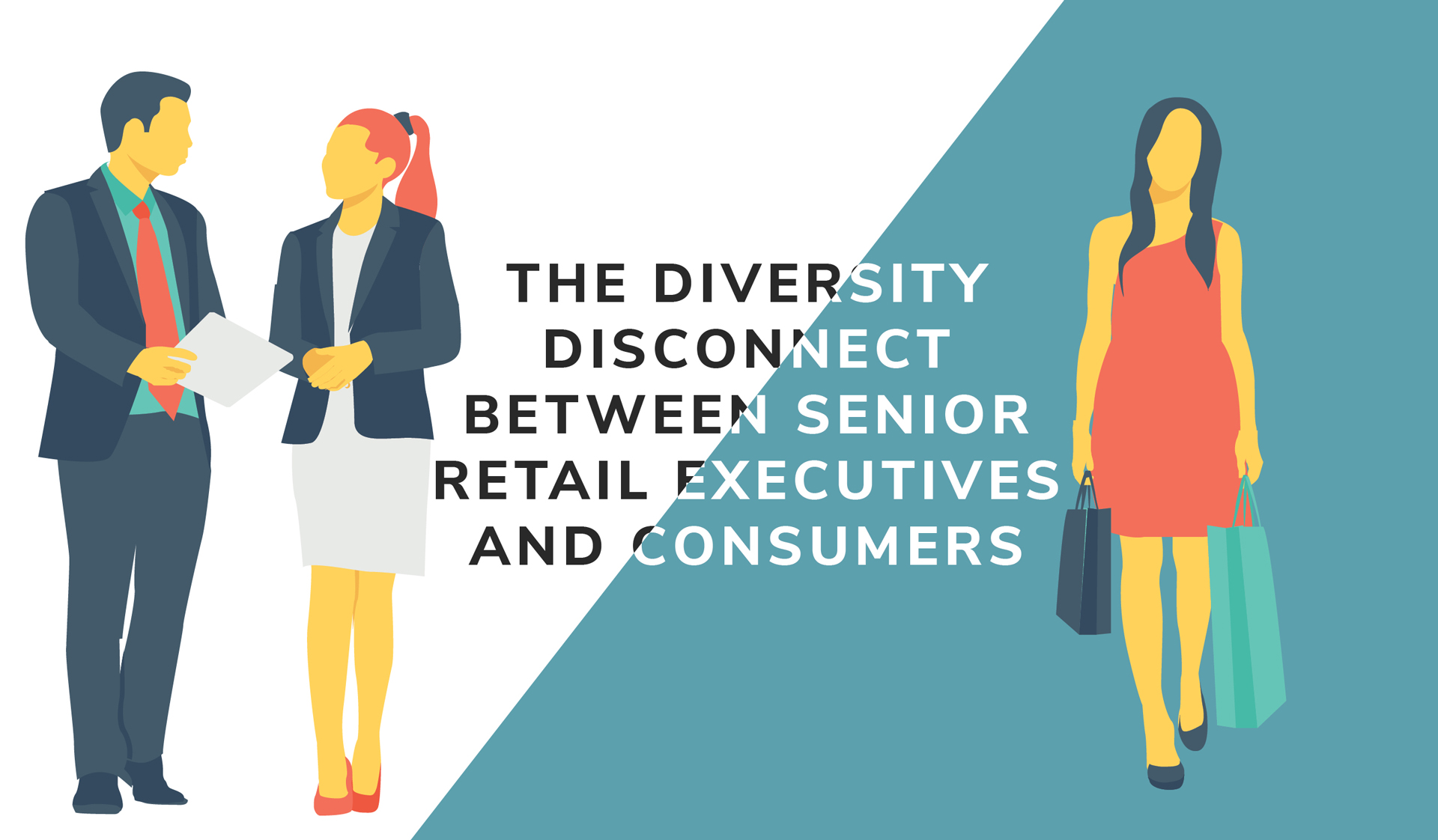 NEW YORK - WWD CEO SUMMIT - October 29, 2019 - In an era of rising sensitivities around diversity and inclusion themes, retail executives may be misjudging their impact on shopping decisions.  According to a new report by First Insight, Inc., the world’s leading technology company transforming how leading retailers make product investment and pricing decisions, 92 percent of senior retail executives surveyed felt that consumers would continue to buy from their company even if they created and offered a controversial and offensive product, if they pulled it from the shelves quickly and issued a public apology. In comparison, only 27 percent of consumers responded that they wouldn’t mind and would continue shopping at that retailer. Further, 19 percent of consumers said they would stop shopping at that retailer or brand forever, versus the 5 percent predicted by senior retail leaders.

“According to the results of this survey, consumers may be more understanding and forgiving of retailers as they ramp to meet rising inclusivity and diversity expectations than previously anticipated by most senior retail leaders,” said said Greg Petro, CEO of First Insight. “Rome wasn’t built in a day, and as retailers and brands continue to work to align with new expectations of today’s consumer, whether it’s through extended sizing, cultural inclusion, hiring a Chief Diversity Officer, or responding to and learning from mis-steps, retailers need to continue to be sensitive to the needs of the consumer. The data also shows that senior leaders need to stay invested in their day-to-day operations, and stay connected with the voice of customers on quality and pricing of items.”

Download the report and accompanying infographic to see all of the key findings from the study here.

Other significant findings of the surveys include:

Misalignment on Value of Hiring a Chief Diversity Officer:

While cultural inclusivity which includes modest styles, hijabs and head coverings was ranked the least important diversity factor impacting shopping behavior by both groups, it was more important to consumers (46 percent) than to senior retail leaders (38 percent).

While senior retail leaders believe 33 percent of purchases are made in-store and 67 percent are made online, in close alignment with consumers (37 percent and 63 percent respectively), results show a significant disconnect on the number of purchases being made via mobile devices monthly.  According to the report, 75 percent of senior retail leaders believe consumers are making purchases on mobile devices more than six times a month. However, only 42 percent of consumers say the same.

Notes on Survey Methodology and Analysis

First Insight’s findings are based on two separate surveys. The consumer survey was based on targeted samples of more than 1,000 respondents and was fielded in September of 2019. It was completed through proprietary sample sources amongst panels who participate in online surveys. The executive survey was based on a sample of 48 retail senior-level business executives (C-suite, EVP/SVP, Vice President and Director roles), and was conducted in September and October 2019.

First Insight is the world’s leading digital product testing and decision-making platform that empowers retailers and brands to incorporate the Voice of the Customer into the design, pricing, planning and marketing of new products. Through the use of online consumer engagement, the First Insight solution gathers real-time consumer data and applies predictive analytic models powered by machine learning and AI to create actionable insights, which drive measurable value. Retailers, manufacturers and brands use the First Insight solution to design, select, price, plan and market the most profitable new products for reduced markdown rates and improved sales, margins and inventory turnover. Customers include some of world’s leading vertically integrated brands, sporting goods companies, department stores, mass merchant retailers and wholesalers. For further information, please visit www.firstinsight.com.