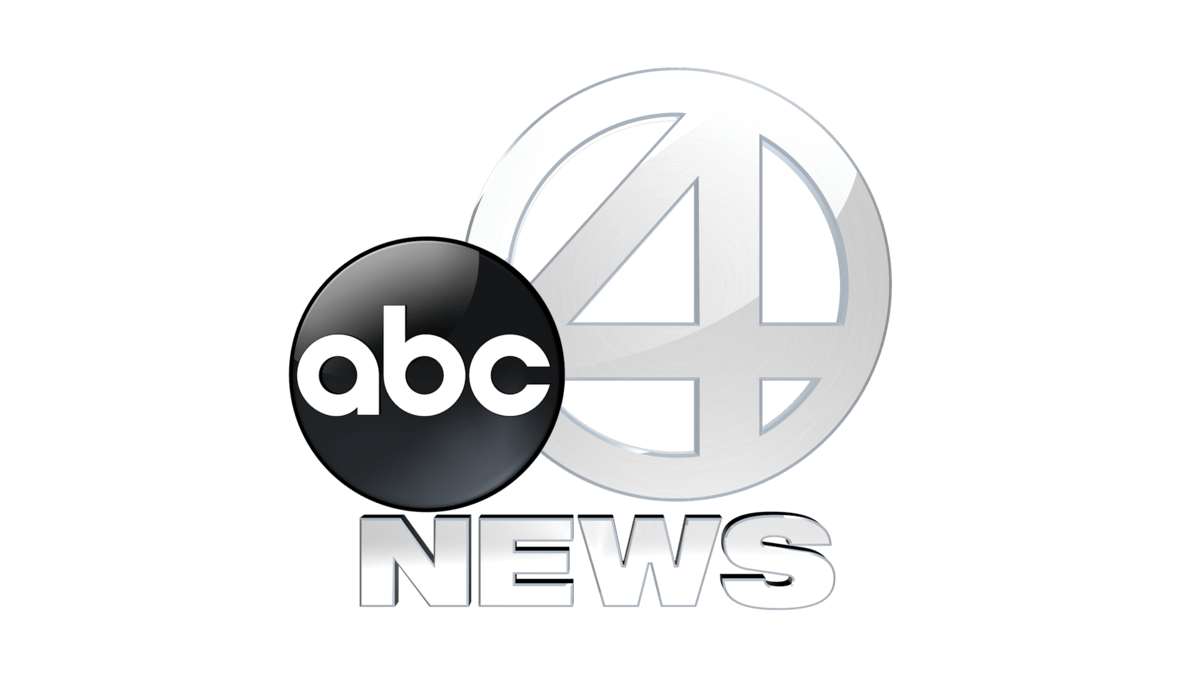 Reopening by May: White House is eager but Americans are wary

WASHINGTON (SBG) – Several White House officials have said the economy could start to reopen by May but surveys indicate that many Americans are concerned about getting back to normal too soon. If it means fewer coronavirus infections and fewer deaths, they are prepared to hunker down for much longer.

AMERICANS NOT EXPECTING A RETURN TO NORMAL ANYTIME SOON
Consumers are eager for certain aspects of life to return. Life under lockdown has meant fewer shopping trips and generally only to pick up the essentials but according to a First Insight survey, 60% of U.S. consumers said they would like to see stores start to reopen by the end of May. Men were reportedly more eager than women to hit the mall, with 39% saying they wanted stores to reopen by the end of April or early May compared to 25% of women.

There are still overwhelming immediate concerns about the pandemic, but even the most severely impacted areas appeared eager to get back into stores. In Detroit, Chicago, New Orleans, Los Angeles, and San Francisco 43% said stores should reopen by the end of April or early May. Thirty-five percent of respondents felt the same in hard-hit New York and New Jersey.

It may suggest pent-up demand. Greg Petro, chief executive officer of retail predictive analytics company, First Insight said the survey shows that consumers are "getting antsy and ready to get back to some form of normalcy."