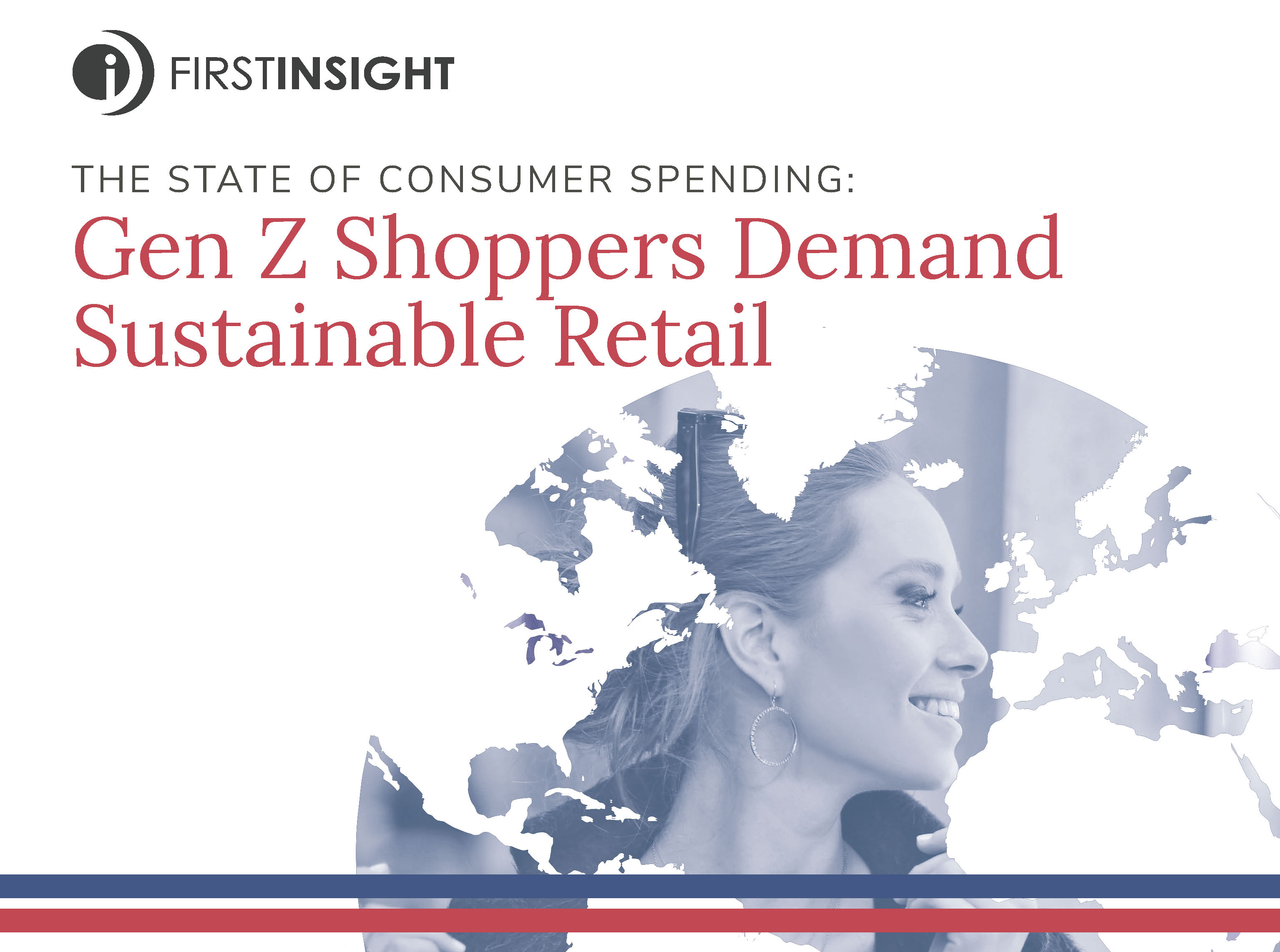 NEW YORK – January 14, 2020 – As the oldest members of Generation Z move into the workforce, a recent study by First Insight, Inc. the world’s leading technology company transforming how retailers and brands make product investment, pricing and marketing decisions, found that they are making more shopping decisions based on sustainable retail practices than even Millennials and Generation X. Further, the study found that Baby Boomers are far less concerned with sustainability when it comes to the items they buy, even less so than their predecessors, the Silent Generation.

“While Baby Boomers seem to be the holdouts when it comes to expecting more sustainable practices within retail overall, the research shows that with every generation, sustainability is becoming further embedded in purchase decisions,” said Greg Petro, CEO of First Insight. “It’s incredibly important that retailers and brands continue to follow the voices of their customers.  With Generation Z on track to becoming the largest generation of consumers this year, retailers and brands must start supercharging sustainability practices now if they are to keep pace with expectations around sustainability for these next-generation consumers, whether it is through consignment, upcycling, or even gifting around major holidays.”

The results were announced today during NRF 2020 in New York.  Download the report to see all the key findings from the study here.

Other significant findings of the survey include:

Recommerce is gaining traction across every generation with Generation Z (59 percent), Generation X (63 percent), Millennials (64 percent) and the Silent Generation (62 percent) and even Baby Boomers (52 percent) say they shop the secondary markets. When considering sustainable models:

Of note, Generation Z is the most likely to return/exchange a gift that was not sustainable (56 percent) versus Millennials (44), Generation X (30), and Baby Boomers (19). Thirty-four percent of the Silent Generation respondents reported the same.

First Insight’s findings are based on the results of a U.S. consumer study of a targeted sample of more than 1,000 respondents fielded in December 2019. The study was completed through proprietary sample sources among panels who participate in online surveys. Definitions including birth year ranges for each generation are listed out below:

First Insight is the world’s leading digital product testing and decision-making platform that empowers retailers and brands to incorporate the Voice of the Customer into the design, pricing, planning, and marketing of new products. Through the use of online consumer engagement, the First Insight solution gathers real-time consumer data and applies predictive analytic models powered by machine learning and AI to create actionable insights, which drive measurable value. Retailers, manufacturers and brands use the First Insight solution to design, select, price, plan and market the most profitable new products for reduced markdown rates and improved sales, margins and inventory turnover. Customers include some of world’s leading vertically integrated brands, sporting goods companies, department stores, mass merchant retailers and wholesalers. For further information, please visit www.firstinsight.com.