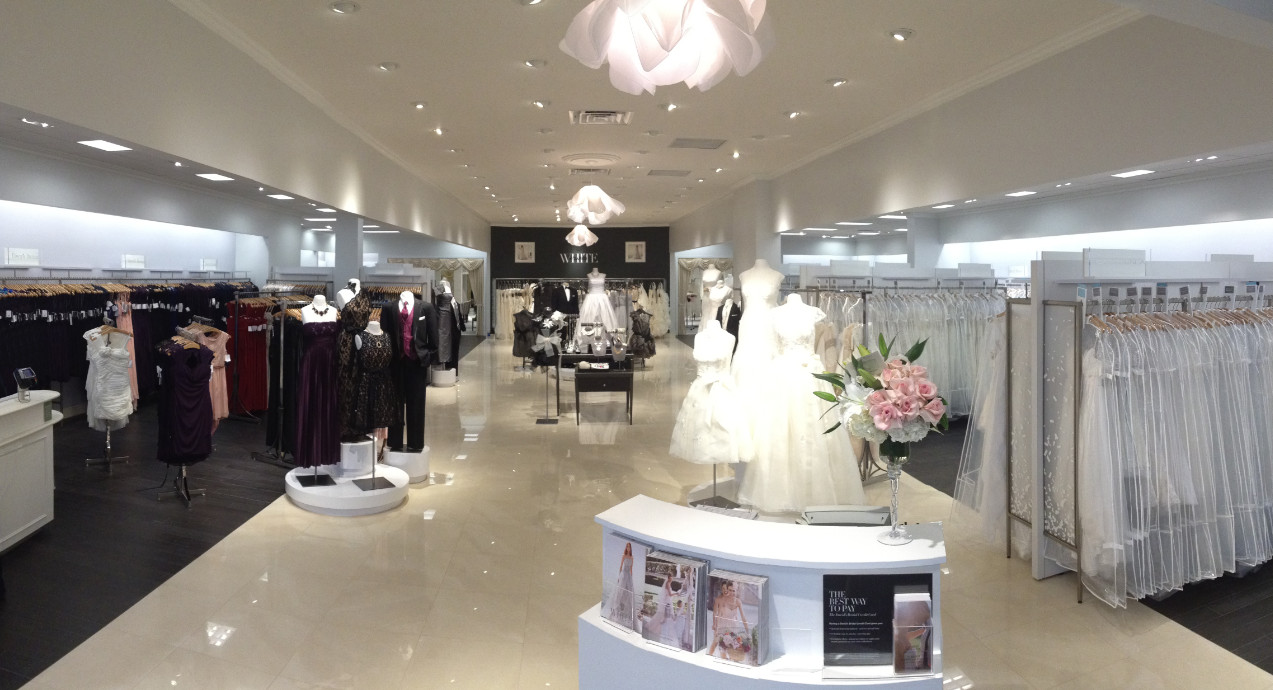 I’ve long been an advocate for stores in retail. Not just that they must exist, but that, in order to thrive, the 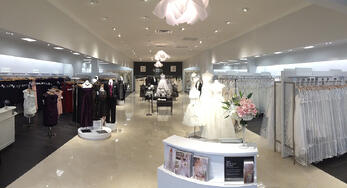 model they currently exist under has to evolve given the rapidly changing consumer environment. Consumers are more empowered, which means stores can no longer play the role of “expert”. They must now become a “facilitator” – helping shoppers weigh various sources of information to come to their own decisions, rather than be the source of information shoppers turn to in order to make a decision. A subtle distinction on the surface, but profound when it comes to shopper relevance.

But for all that this is an emerging challenge for retailers, there is still an age-old problem for stores: getting valuable information out of employees’ heads and into the hands of decision-makers who can act on that information. These two challenges – the new one of evolving store relevancy and the old one of capturing the customer knowledge inherent in good store associates – are colliding in some interesting ways.

David’s Bridal is a retailer on the front lines of this collision. The company has always been a high-touch retailer, with store consultants more as facilitators (perhaps sometimes facilitating between the different strong opinions of bride, bridesmaids, and mothers in a wedding party), rather than serving as the definitive voice about what’s hot in bridal or prom fashion. David’s Bridal has never been a company in search of a self-service strategy to cut store labor costs. Their consultants can’t be simple order takers or cashiers. They have to be very knowledgeable about the smallest details of their gowns – for example, why a certain beading costs more than another beading.

In that sense, David’s Bridal has already discovered the answer to the question of how to keep stores relevant – they never went to low cost, low service, so they now don’t have to figure out what to do with low cost/low service employees in a store environment where shoppers increasingly demand high touch service, no matter the cost of what they’re buying.

But store employees can also play an important role in sensing – and predicting – customer demand. That’s where David’s Bridal turned its initiative with First Insight from a consumer-oriented initiative into something much more.

First Insight provides a “high-speed solution for consumer-testing new products”. Shoppers play an online game where they get to pick the products they like and indicate the prices they’d be willing to pay for them. The output is presented to the retailer with recommendations on which products to invest in and which items to avoid. For a bridal gown shopper, in a best-case scenario, David’s Bridal only gets one shot to capture the shopper’s business (as in, you only get married once – hopefully), so it’s doubly important for the company to make sure that it’s meeting its customers’ expectations for both styles and prices. However, in the middle of a proof of concept with First Insight, the company realized there was another important potential source of feedback – its store consultants.

According to Jeff Warzel, the SVP of Supply Chain at David’s Bridal, the company had already organized around communicating new product information to consultants in stores, via a “style ambassador” – a designated employee at every store who serves as the frontline liaison for new products. In the middle of the First Insight POC, David’s Bridal decided it wanted to see how consultants’ participation in the game might compare to the consumer panel’s results regarding new bridal gown styles.

When it came to implementation of the consultant panel, David’s left it up to the Style Ambassador at each store. She may choose to aggregate the responses of the whole team and input one response from the whole store, or have each consultant input her own responses. The important part is the fact that the input represents the “wisdom of the crowd”.

The results from store consultants differed in some really interesting ways from the consumer-focused panels that David’s is using. First, the company discovered that the consultants are very good at separating their own personal preferences in dress styles from the preferences they believe their customers will exhibit. For example, they might see a floral print and personally think “I hate florals” but see a strong opportunity for the style to sell well with their customers. A future area of opportunity for David’s is to take the First Insight results from the consultants and combine it with the consumer panels to provide a more localized view of differences by region or store, rather than looking at the styles in aggregate.

But more importantly, the consultant panel is better at predicting what prices people may be willing to pay. The difference may be a little unique to David’s product set, but it goes to show how tapping into consultant expertise in a way that can be aggregated can provide for some unexpected benefits. In David’s case, the company found that (not surprising, once you think about it) people in general don’t have a strong sense for how much bridal gowns cost. The product is theoretically a one-time buy, so there’s not a lot of long-term education or expectations for price – for what makes for a more expensive dress vs. a less expensive dress. Consultants understand these subtleties very well, and so seem to be much better at identifying the prices that will get people to buy.

From an overall results perspective, the company reports that with the revenue earned and costs saved from adjustments they made to the forecasts for two specific styles – one adjusted upwards and one downwards based on the First Insight results – they paid for the entire implementation.

Mr. Warzel also reports a significant intangible benefit – strong engagement with the consultants. “It’s exciting for them. It makes them feel empowered. That excitement and morale is very important to us.” It also helps out the designer and the buyer, by giving them a very fast – sometimes less than 2 week turn-around time – way of tapping into crowd-sourced expertise that can help them make a decision about a product they’re not sure about.

Another benefit that comes from the speed and ease of deployment is that David’s Bridal can expand the panel far beyond their in-store testing process. The company used to test every new style in a select few test stores. This required manufacturing of samples in Asia, shipping them to the stores in North America, and waiting for feedback. Now, through the electronic delivery of product images and an automated way for collecting and analyzing the feedback, the company is able to reduce total time-to market by three months for the styles that are not store-tested.

In a retail industry where the role of the store associate is increasingly being challenged, it’s refreshing to find a company that both understands, and is actively tapping into, store employee expertise in shaping the customer experience. Here’s at least one way to make sure all that frontline knowledge can be leveraged – to the benefit of the company, the employee, and the consumer.