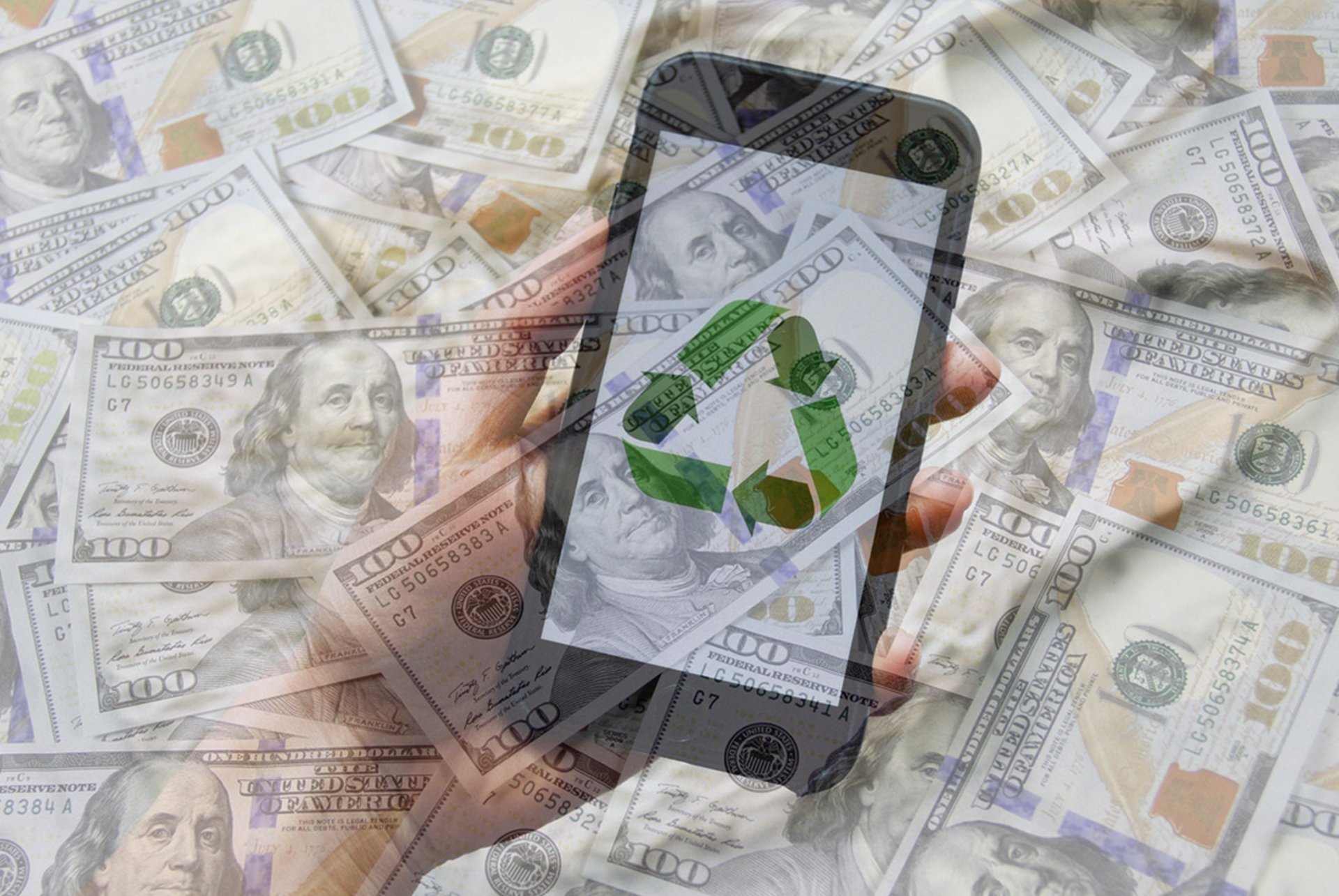 By all accounts, the U.S. economy is on fire. At least that’s what the statistics are telling us. Retail sales for this March hit an all-time record $557 million and continued strong in April at $555 million, according to the Census Bureau’s Monthly Retail Trade Report.

The April total represents a 50 percent surge from last April when the country was shut down. But it’s worth noting that this April’s total was also a big jump from 2019, before the pandemic — up 26 percent over two years.

This gift of sudden prosperity comes with a predictable price tag that has economists and retailers wringing their hands. Inflation has also snapped back, up 4.2 percent in April from a year earlier. Gasoline, fuel oil, and car prices are all up substantially. The housing market has gone ballistic: prices soared 13.2 percent for the year ending in March, according to the S&P CoreLogic Case-Shiller Home Price Index.

For U.S. retailers, there’s an extra pinch developing — the $15 minimum wage is the new benchmark just as American businesses are scrambling for help. The Bureau of Labor Statistics most recent report on job openings (for April) recorded the highest number in two decades. Just about everywhere you go, retail stores, restaurants, and grocery stores are festooned with signs declaring, “We’re Hiring!”