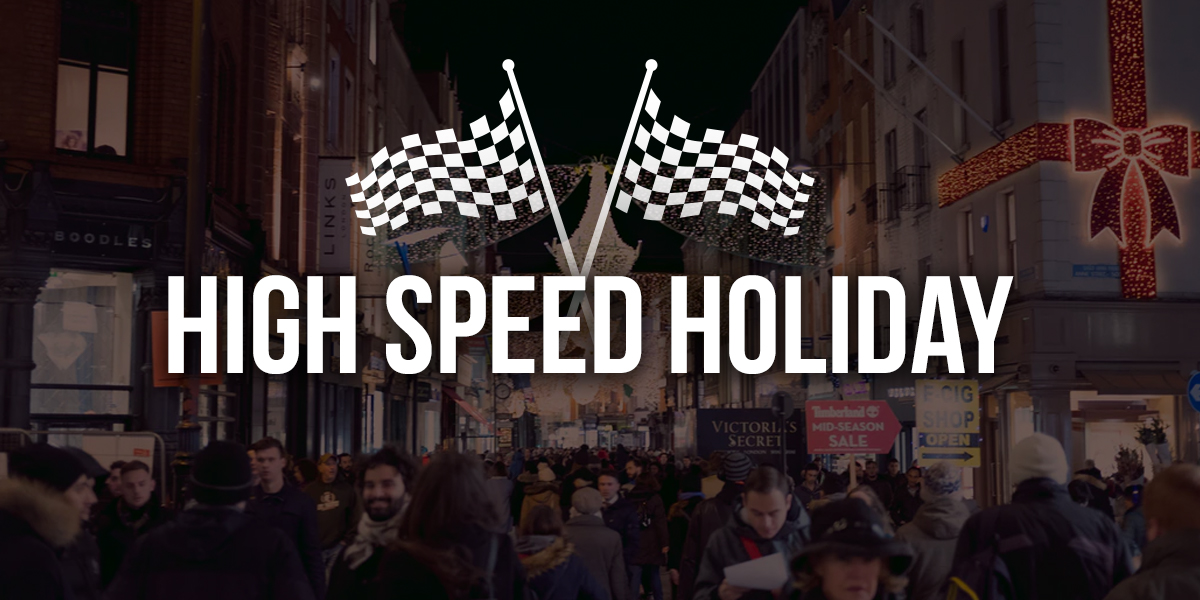 High Speed Holiday: Why This Holiday Season Is All Gas and No Brakes 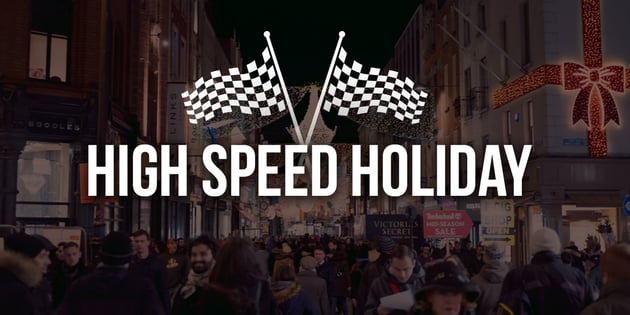 So far, Holiday Season 2019 has been all gas and no brakes. The Thanksgiving weekend turnout blew NRF’s forecast of 165.3 million shoppers out of the water with a record-breaking 189.6 million. Consumers spent $361.90 on average throughout the five-day weekend—a 16% increase from last year. To top it all off, Cyber Monday reached the highest sales numbers in history, bringing in $9.4 billion. The total early holiday sales grew 2.2% over last year, the strongest sales since 2013.

With a jackrabbit start to the Holiday shopping season, one might expect a slowdown, but this has not been the case so far this season. Consumers are increasingly less sensitive to Black Friday timing as Merrill Lynch analysts found consumer spending more evenly spread between late Thanksgiving and Black Friday. Plus, with retailers and brands extending sales through the holiday season, spending could actually accelerate through December as consumers wait for last minute deals. The strong start indicates that this season could reach or even beat NRF’s prediction of a holiday season sales increase between 3.8 and 4.2% over last year—an outcome that would not surprise analysts.

However, retailers and brands are not realizing the same levels of success through the holiday season. Walmart, Best Buy, Target, and lululemon were dubbed Black Friday’s winners by a number of analysts—stealing some attention from 800-pound gorilla Amazon, but not enough to hurt. Amazon reported that customers ordered “hundreds of millions” of products throughout the Thanksgiving five-day weekend, ending with Amazon’s largest volume sales day in history on Cyber Monday. While some were wildly successful, others like Sears could be facing their last holiday season.

America’s swing towards ecommerce becomes more apparent with each passing year. Online shopping accounted for 37% of early Holiday season purchases, and online spending is on track to grow 14% year over year, with brick-and-mortar predicted to grow 2% over last year. However, NPD Group notes that 1 in 5 online purchases will be picked up in-store—showing even with ecommerce growth, many will travel to the store and make additional impulse purchases. More dramatically, 67% of web traffic to fashion retail sites and 52% of sales came from mobile phones this holiday season. Becoming a mobile-friendly retailer or brand with a strong distribution strategy has never been more important to sales results as preferences change at drastic rates.

The highest ecommerce volumes in history caused massive strain on many industry leading supply chains. Some of Amazon’s hundreds of millions of packages were destined for delay, leading to unhappy customers—especially because this is Amazon’s first holiday season without shipping partner FedEx. CEO Greg Petro discussed the implications of FedEx ending its ground-delivery contract this past August in Forbes. Meanwhile, Target and Walmart have delivered on their shipping promises this holiday season after aggressively investing in logistics to compete with Amazon. Now it looks like customers are beginning to catch on, as one customer on social media wrote, “I can order from Target or Walmart with free shipping and I have my order in 2 days… Prime members are paying for service you can’t provide and should all be refunded.”

Success and chaos characterize the Holiday 2019 shopping season unlike any we have seen before. High sales volume, strong customer turnout, and changing customer preferences created a whirlwind for retailers and brands. Will Holiday 2019 sales meet NRF’s forecast of  $727.9 billion to $730.7 billion, or even exceed this? Find out soon as we continue to watch the major developments in the retail industry this season. 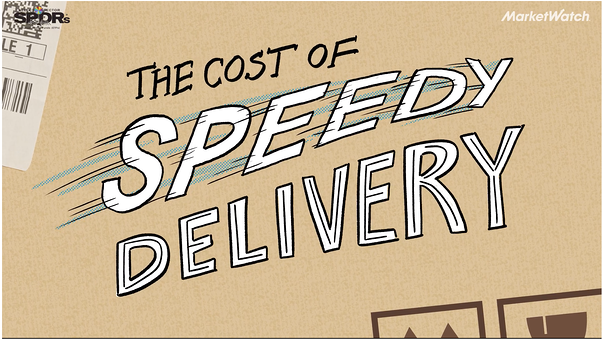 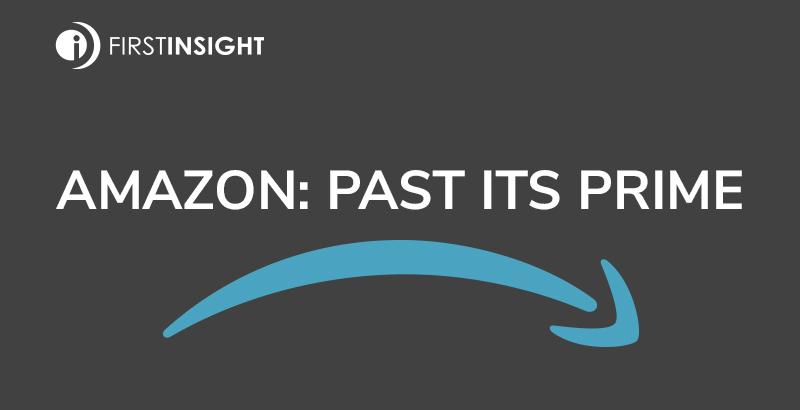 Our recent study indicates Amazon could be past its prime. Download the infographic.