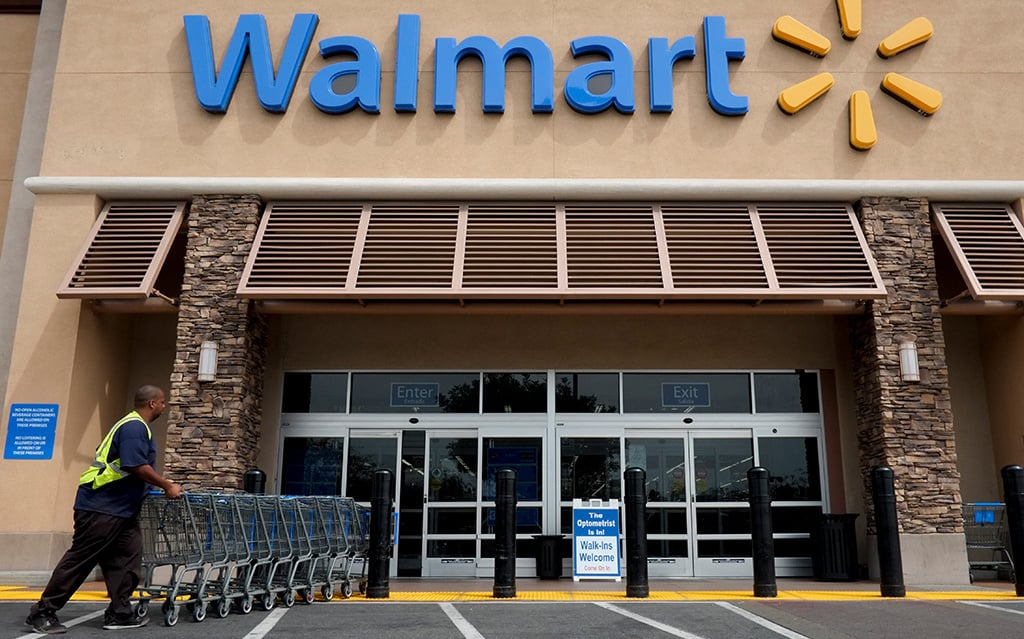 Walmart’s targeted efforts to keep up with Amazon seem to be working, according to a new report from First Insight.

According to the retail analytics firm, 55% of shoppers it surveyed indicated they favor Walmart over Amazon in 2019, up from 47% last year.